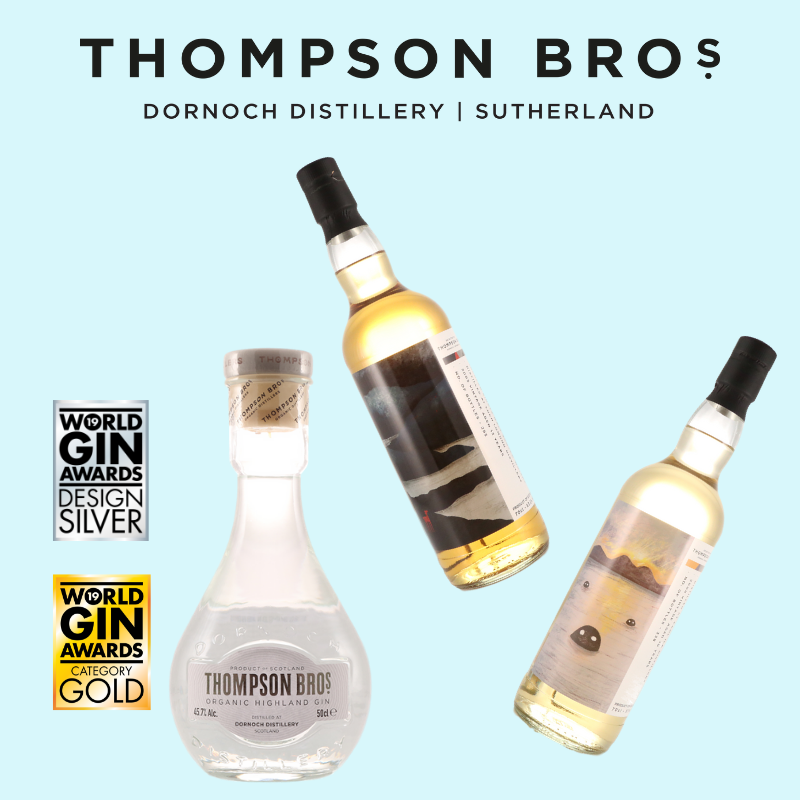 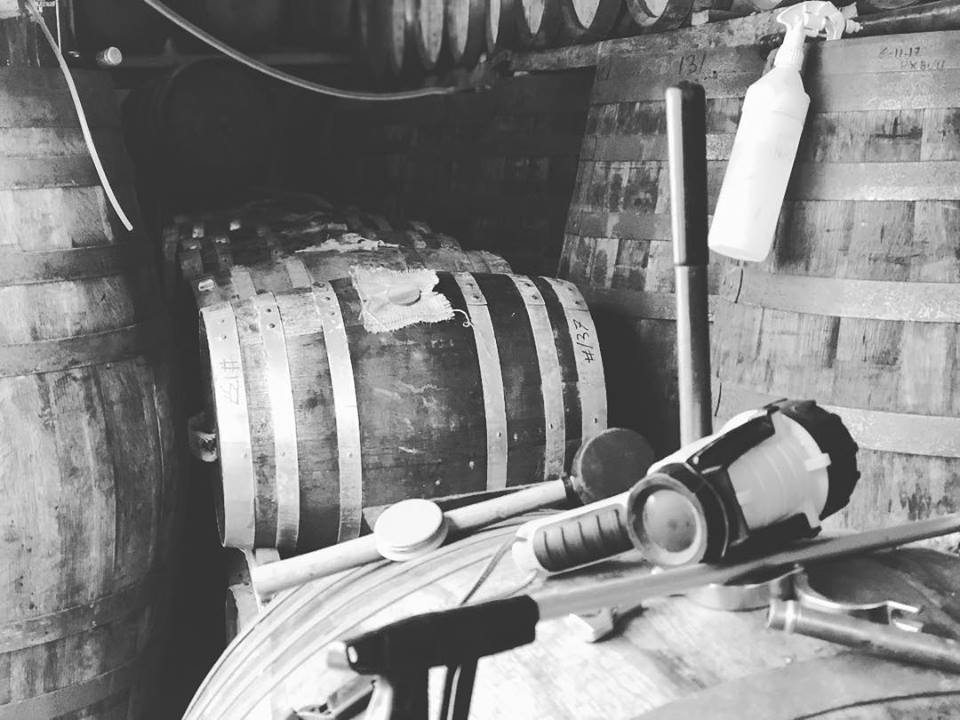 Since our last update we traveled to Japan for the Chichibu Matsuri (whisky festival).  We also spent a couple of weeks visiting shops and bars that stock our gin and independent bottlings.

At the Matsuri we held a stall and hosted a masterclass tasting some of our bottlings, cask samples and new make.

Many people were asking if we were going to be selling “new pot”, what the Japanese call new make.  All the newer Japanese distillers have been releasing “new pot” and it’s quite popular with the whisky otaku (Geeks).

We did a small run of 300, 200ml bottles at 63.5%, most of which is on its way to Japan while held back a few for our webshop (Sold out). We are already being asked to do another batch as most of the Japanese bottles are pre-sold before its even hit Japanese soil. 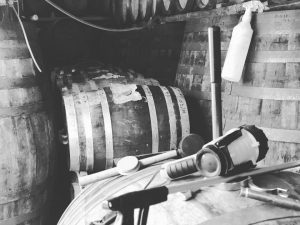 We attended Limburg Whisky Fair, in Germany,  this year with bottles from our bar. It was great to see so many of our whisky friends all in one place.  Our barman came away with us and with 3 of us to run a stand we were able to take turns to enjoy the Fair.

We’ve had a very busy February and March with over 5000 bottles of gin being shipped all over the world, ready for summertime.

We completed the purchase of our new site for Dornoch Distillery and our new round of cask sales has gone well.  We’ve had a few bureaucratic delays from parking requirements to flood risk assessment – joy.. 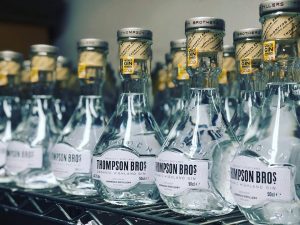 Did we mention the gold medal…

With the experience of building the first Dornoch Distillery I don’t talk timescales anymore as its so easy to slip but the process will be a lot simpler since it is more of a distillery transplant with upgrades than building from scratch.

We have already implemented some of the upgrades at our existing distillery;

The copper pot stills have a new direct electric heating system for the copper pot stills with removable elements so they can be cleaned separately without using any chemicals in the stills.  This replaces our direct gas system, which, although functional, was a bit underpowered. We decided on direct electric over steam in order to keep a concentrated heating pattern which gives more maillard reactions and caramelisation.

We now have a wash charger and heat exchange system which allows us to cool the pot ale and spent lees after distillation, transferring heat to the next wash distillation.  This has improved energy efficiency and sped up our discharge/recharge time for the stills.

We are also having a new underback constructed, of our own design, constructed for our mashtun.  When we do clear worts on our current setup, it requires constant attention and management. Our new system will be easier to clean and make it easy for us to run clear or cloudy worts.  When we first started, we thought we could do without an underback as many small breweries/distilleries do without… even some of the large modernised distilleries dont use underbacks anymore and instead have automated systems that adjust the draw off relative to the pressure differential in the mash tun.  Anyway, without an underback and some fancy tech it is too easy to collapse a mash bed so we hastily constructed an underback from a kitchen stock pot and some tri-clamp valves, which has served us well for about 2 years. 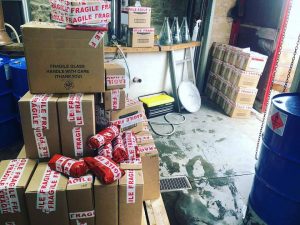 Everything is getting a little full.. 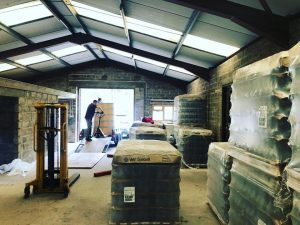 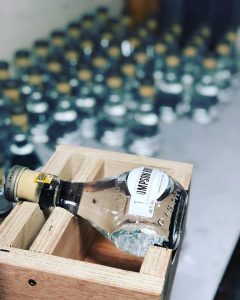 Warehouse #1 is full to the brim and we have started a second mini bonded warehouse but we’ll soon be running out of space again.

In terms of production we have been sticking to our guns with brewers yeasts (either propagated in house or spent yeast from local breweries, sometimes both), Heritage varieties of floor malted organic barley (predominantly Plumage Archer and Maris Otter), long fermentations and slow distillations.  I’m sure we still have the highest ingredients cost of any distillery in Scotland and run the lowest litres of alcohol per ton of barley. It looks like it will be just us running this kind of expensive old style production as some of the new projects on the horizon unfortunately are going to be old style in appearance only.  This is quite sad, especially when a company has the skills and experience within its staff, all their old production records and deep pockets… or maybe we have it wrong and yeast variety and barley type make no difference to flavour…