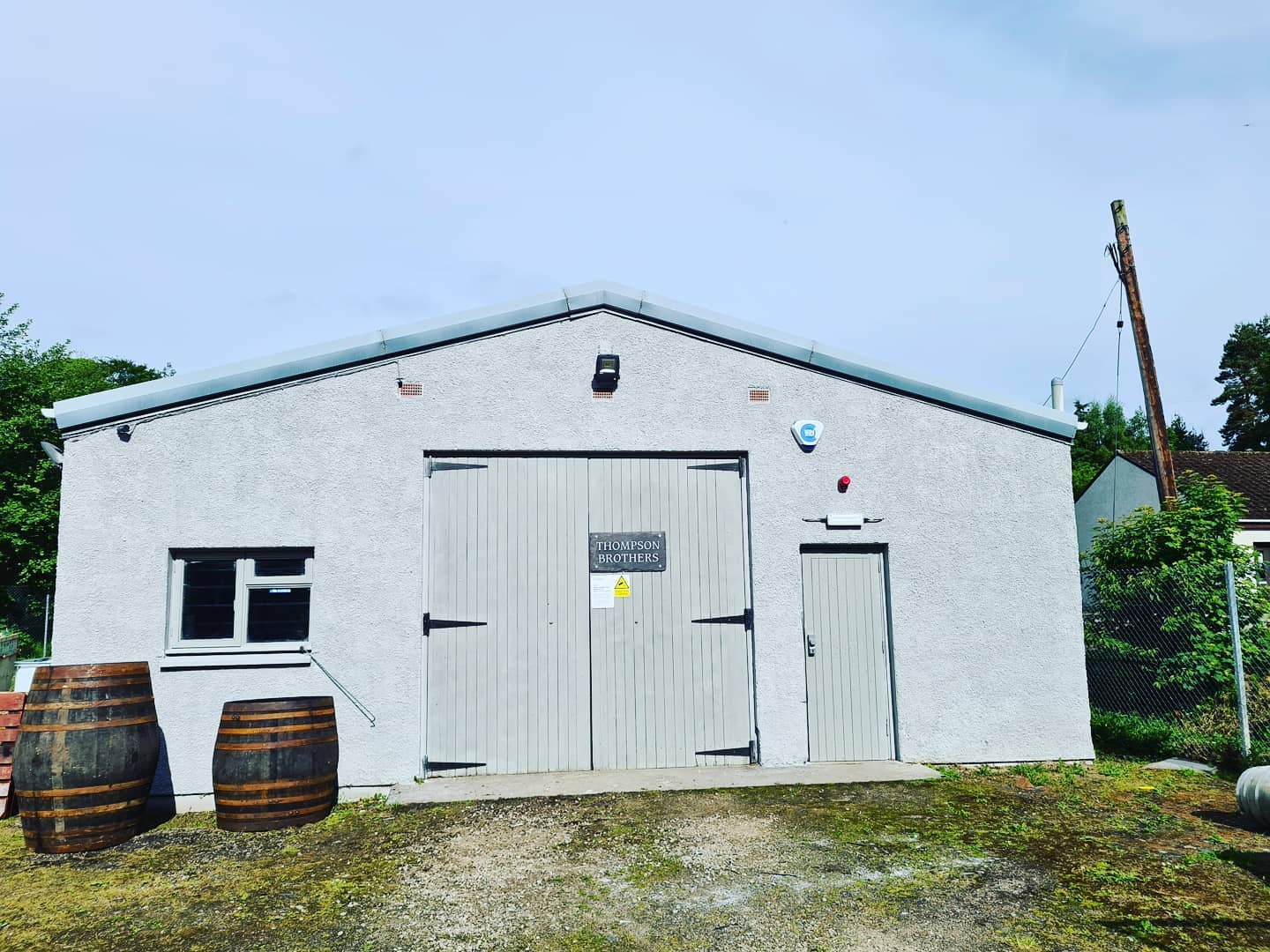 We have chosen to bottle cask #1 later this year as our first release. Bottling cask #1 as a first release is unusual but for us it’s a statement of intent and a way of saying Thank you to everyone who supported Dornoch Distillery when it was just a concept.

Cask No.1 is an ex-Oloroso American oak solera butt sourced from Bodegas Robles. It was filled on the 5th of July 2017. Due to the current crisis and switching our focus to supplying sanitiser to the local area we have had a few delays on finalising our dry goods and receiving new equipment for our whisky bottling line. Our goal is to have the whisky in glass before the end of August.

Most of our first round crowdfunders have a bottle of our first release included in their package. Those who are not eligible for the bottle from the first round of crowdfunding and the second round of crowdfunders will automatically be entered into a ballot with a high chance of being able to purchase a bottle. There will also be limited quantities going to all of our import partners around the world as well as UK retailers who have supported us over the past few years.

Second round crowdfunders should shortly receive their cask owner cards in the post. Everyone should now have received a digital certificate after their cask was filled. We have been notified that a few emails have ended up in peoples’ spam folders so please check there first.

Many first round crowdfunding casks have started to turn 3 years old – 3 Year old liquid can be bottled once we have released our 1st cask (Butt No.1) . We are finalising an information pack with all your options, legal requirements and some services that we can offer. 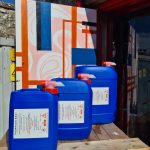 Our new warehouse, bottling and logistics facility in Dornoch is almost complete, we are just awaiting final HMRC approvals. The premises has been used as our WHO sanitiser distribution facility for the past few months. Despite resuming regular Single Malt production we have continued supplying sanitiser all over the UK and have enough stock holding to supply local businesses for the foreseeable future.

Due to switching our focus to sanitiser, we lost approximately 5 weeks of production, however we are now back into a smooth flow of Single Malt production. We are very happy with the liquid we are producing and have found ways to maintain quality despite a reduction in the supply of our brewers yeast supply.

We recently secured 4 Tonnes of organic floor malted Plumage Archer from the Home Farm estate – An Organic farm operated by the Duchy of Cornwall. We received our first delivery last week and will be distilling spirit from the malt on Saturday. 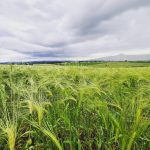 We are also in discussions with a farm which is growing Orkney Bere, West Coast Bere, Scotch Common and Scotch Annat varieties of barley. Although not Organic, we feel it is too good an opportunity to turn down – we are very excited to work with these barley varieties!

Our research into ‘old style’ whisky has continued (slurp), even now we are still discovering additional elements that would have made a difference to flavour and spirit characteristics. We look forward to implementing some of these elements into our production process over the coming months. 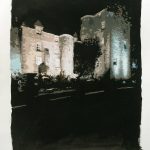 A massive thank you to everyone who has bought a Thompson Brothers Single Cask over the past few months, we have been surprised and humbled how quickly everything has sold! The support has really helped us as the market in white spirits has slowed dramatically.

In the next few weeks we should receive permission to bring maturation, bottling and distribution of our third party spirits to Dornoch. This is very exciting for us as it will allow us to bring full control of the processes in house and hopefully allow us to employ another person from the area.

We have some exciting casks due to be released in the next few months, we will also release some long gone bottlings (at original retail price) to coincide with the release of an official Highland Park single Bourbon barrel selected by the Thompson Bros for the 20th anniversary of Dornoch Castle Whisky Bar – Keep an eye on your inbox for more details….

We are aware we have been sold out of gin on-line (thank you) for a couple of weeks, but unfortunately due to supply chain disruptions caused by Covid-19 we have been unable to bottle any gin for the past two months! We will recommence Gin production and bottling in the next couple of weeks, however if you are desperate for a bottle many on-line retailers still have stock and locally Dornoch Stores still hold stock.

Thank you for all your support to get us to this point, going from an idea to a real whisky distillery with real whisky in the warehouse. Things didn’t go as quickly or as smoothly as we imagined at first but we got there in the end.

Thank you for believing in us.